PlayKids, a Movile Group global company based in Brazil, has opened its new Afterverse division to make social games for all ages.

While it’s a new company, it will be the home for PK XD, a wildly successful sandbox game for preteen kids that has grown to 25 million users in the first year. Afterverse’s job will be to grow it further and to launch new games that will appeal to all ages, from children to teens to adults, the company said. The goal is to break down physical, social, and cultural barriers through games.

PlayKids, meanwhile, will continue to target the youngest audiences with learning games, as it has done since 2013, and will remain a division of Movile, which also runs iFood, a food technology/delivery giant with a few thousand employees. Movile is convinced gaming is growing during the pandemic and that it’s worth investing in further.

The job of running São Paulo, Brazil-based Afterverse falls to PlayKids cofounder Breno Masi. His goal is to capture older multiplayer gamers, extending the toddlers and young children the company already claims as users to include teens and adults. Masi said in an email to GamesBeat that Afterverse was born with the mission of focusing on a diverse audience around the globe.

PK XD has more than 150 content creators around the world who regularly produce videos in a variety of languages based on new things in the game. They’re part of a core of community members who have helped the game reach global audiences. Afterverse will also run Crafty Lands, which has more than 5 million players today. The games generate revenue through optional in-app purchases. 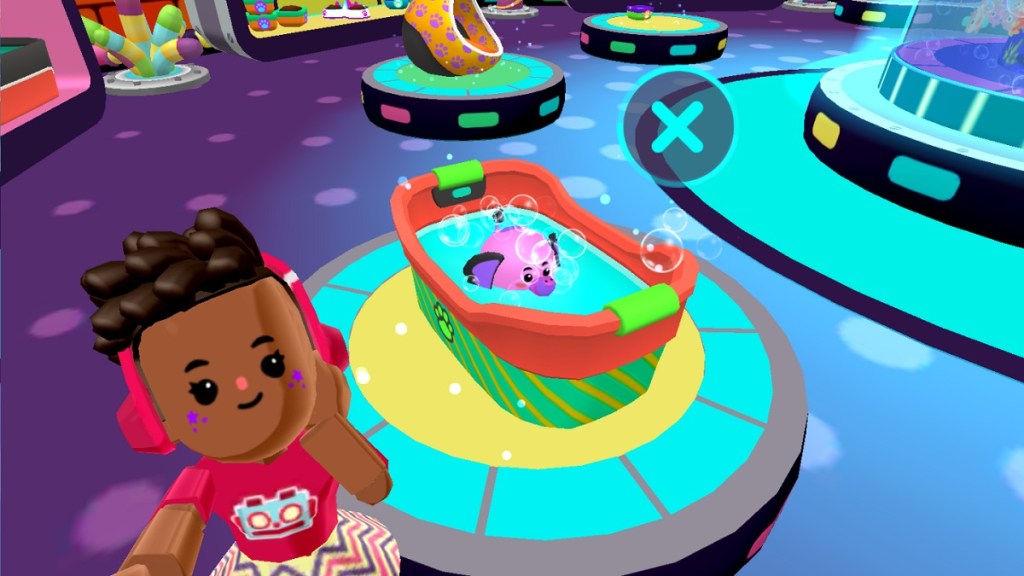 Above: Afterverse is a new division inside Movile’s PlayKids.

“Afterverse has a bigger field of action, and as long as its players practice fair play, don’t violate our values, ​​and maintain the community atmosphere that we cherish, Afterverse will continue to break gaming paradigms and grow rapidly around the world,” Masi said. “We have built a new brand that lets people explore the multiverses of mobile social games. Afterverse will help reshape how people interact with games, especially social games.”

The original PlayKids game was a popular app designed for toddlers. It debuted in 2013 as a TV subscription that allowed children to watch their favorite shows anywhere they went. It did well in Brazil and within six months made the jump to the U.S. market. Last year, the company introduced PK XD as a place where teens who grew up with PlayKids could further engage in collaborative social games with their friends.

“The original idea for PK XD was to accompany today’s teenagers, who were children when the PlayKids App was launched and consumed our content,” Masi said. “Because PlayKids is already part of their memories, our goal now is to make Afterverse part of their lives as they grow and mature. Afterverse lets us continue our relationships with them through the new games that are now being developed.” 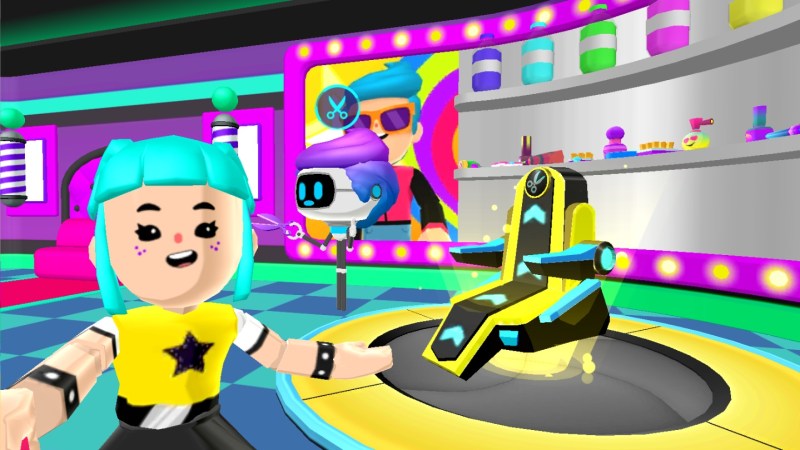 Above: Afterverse is going after older teens and adults soon.

In creating the new division and brand, the company hopes to reach a broader audience, use the team’s creativity to bring more possibilities to the gaming sector, and present users of all ages and all regions of the world with new options for entertainment, especially as many countries remain in lockdown due the pandemic.

Afterverse intends to further globalize its flagship PK XD game and to reach more global gamers in markets largely unexplored by the Brazilian game industry. Partnerships with companies like Sanrio and renowned content producers like Authentic Games and Gato Galactico are already in place.

“Where there is a cell phone and internet connection, Afterverse will be there,” Masi said. “Afterverse allows us to dream big and build collaborative worlds. We want to take these dreams to people of all ages, on all continents, and ensure that all our players feel welcome in our games.”

Afterverse itself has about 47 employees.

Everything we recommend this holiday season